In the real city space, in selected houses, the artist distributed sets of laptops with projectors, and turned the windows of private apartments into screens visible to passers-by and neighbours outside of the buildings – in her project, the artist Agnieszka Lasota referred to a certain communication style in which traditional conversation is replaced by lapidary messages such as SMS and digital chats. The project idea was rooted in the widespread acceptance of this modern model of communication. Inhabitants, using laptops connected to projectors, were able to display their messages in the windows which resembled computer screens. The result was a dialogue between windows – screens or a simple one-way form of external communication. In this way, the private sphere became public, but the process of transition from one area to another went smoothly. The entire action could serve a research material for a psychologist, sociologist and anthropologist who would be willing to analyze the experiment. FaceBlok was realized in June 2012 in several districts and high schools in Warsaw. 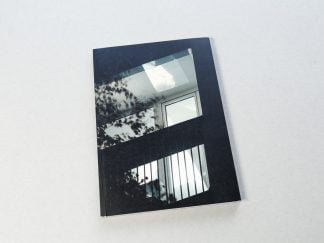